With the 900/1000 variants of the Bombardier Series, Aerosoft has extended their already released CRJ-550/700 aircraft for Microsoft Flight Simulator. The Aerosoft Aircraft CRJ 900/1000 (€16.13 excl. VAT) is an extension to the CRJ 550/700. Therefore, in order for this DLC to work, you need to have the CRJ 550/700 installed on your machine. Alternatively, Aerosoft is now offering a bundled version with all four aircraft variants for €56.47 excl. VAT. Both new aircraft come with a pre-installed set of liveries.

Furthermore, the aircraft comes with eight manuals, including detailed step-by-step documentation, Immersive sounds created using Wwise and many new options to tweak the product to your likings and your hardware.

It is expected to meet the same quality standards of their previously released CRJ 550/700, which we have reviewed in detail here. 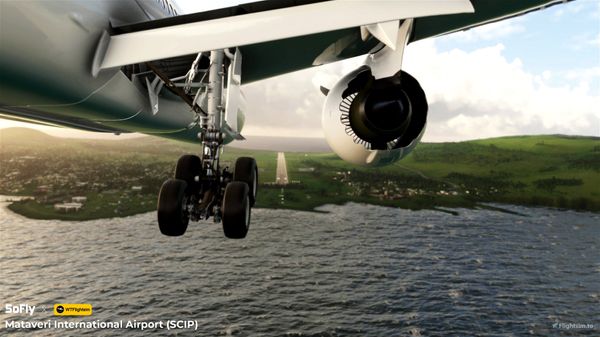 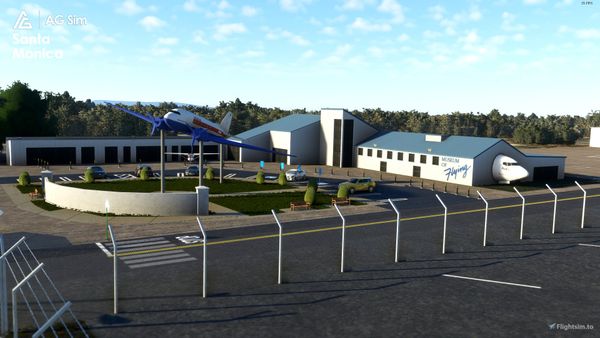