After almost 64,000 total downloads on the Discus-2b, it was finally time to revisit Got Friend's first aircraft developed for Microsoft Flight Simulator. Now with an established team, Got Friends (Jonx, Got Gravel, 270 Inc, and Mykrode) are going to bring you the rebirth, still freeware: The Discus-2c. This aircraft is currently under development and will be released as freeware on Flightsim.to to kick off the new year. The team has not only revamped the 3D model, but also improved the flight model and textures. Got Friends is also known for their Gee Bee R3 Special, which received top ratings.

Got Friends is also going to bring this Glider to the Xbox Series. After initial freeware release, the team is going to work on a premium Discus-2c payware bundle that will be uploaded to the official marketplace and 3rd party marketplaces. This premium version will be the only version available on Xbox and you can expect it to be released on that platform in 2022. Got Friends has already received marketplace approval and has been working tirelessly to also finish premium features.

You can follow Got Friends current development progress on their thread on the official Microsoft Flight Simulator forums. According to the team, coding is around 90% finished, and texture work is ramping up fast. Beta testing is pending. 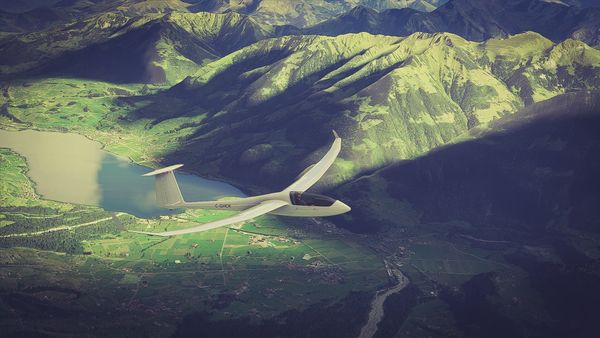 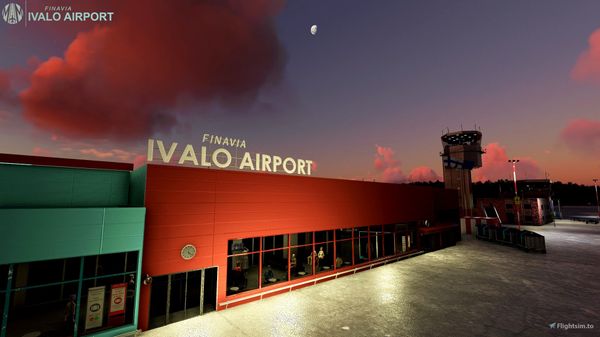 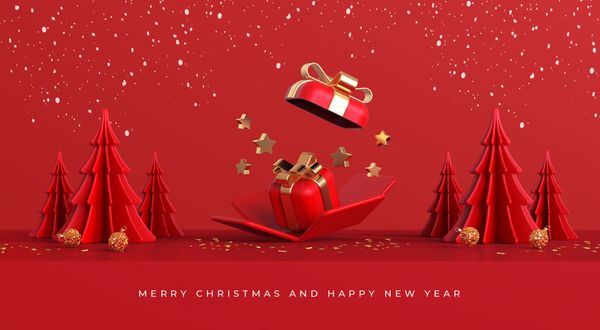