The FlightFX/Volctech team are hard at work bringing this unique aircraft to the MSFS 2020 sim community.  No official timeline has been set for release. However, additional details and features sets are expected to be announced soon. Coming on the heels of their successful KPWK release, the team is collaborating with developer VolcTech on their latest venture.

We want to provide as much of an authentic experience to our audience as possible.  We know that the community enjoys not only realism, but when developers go the extra mile and add those special touches.  Things like functioning doors, buttons, cabin configurations, peripherals, custom audio and a unique UX. The most well received contributions to the market are often marked with extra features not typically expected with add-on content.

The team has been in contact with Working Title regarding their freeware mod to the G3000 to maximize the G3000 Perspective Touch system when and where appropriate.

The SF50, like other aircraft utilizing the G3000 platform, makes use of multiple custom pages and features within the system itself.  It is our goal to carry over as many of these features to the sim community that are reasonably possible. With the MSFS platform team’s planned updates for the G3000 in the future, as announced in the most recent Developer Q&A session, it’s our goal to make as much of that functionality available to our customers, while still being compatible with later versions that come online.

The team is scheduled to be in the hangar with the SF50 V2 on October 12 and 14 at DuPage Airport outside of Chicago.  At that time they will be capturing audio and working through the aircrafts various systems and behaviors with the goal of translating these resources into a well-received launch. For further updates, follow FlightFX on their Discord server. 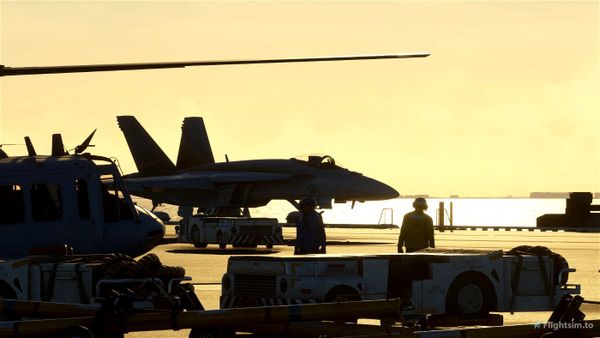 Aircraft carriers are nothing new to the simulator. But moving aircraft carriers to land on and take off from are new and were quite limited by the state of the game's SDK until recently. Whereas Asobo already promised to look into this, Jayshrike's newly released add-on now allows you to 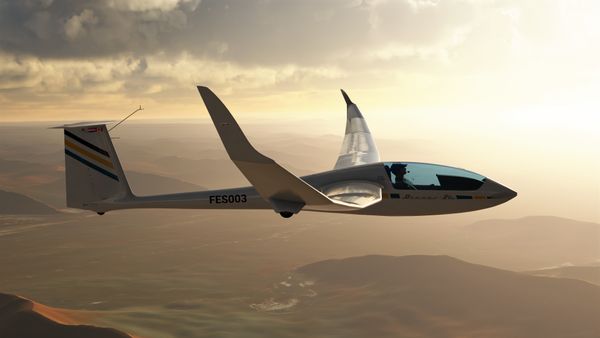 The Sky is Calling! The Discus-2c Premium Edition will be Releasing on Flightsim.to Today and the Official Marketplace for both PC and Xbox Series soon after! 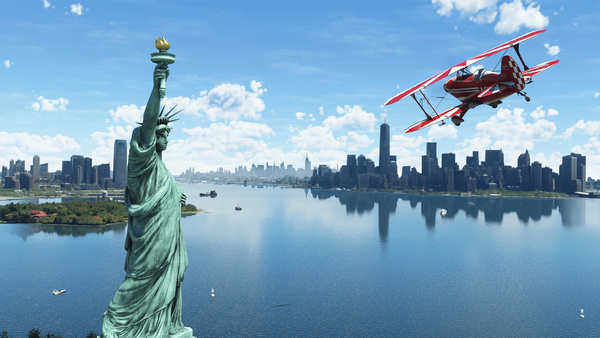 World Update X captures the spirit of the United States of America and all of its exquisite landscapes, cityscapes, and breathtaking vistas to enjoy from above in Microsoft Flight Simulator. Explore the renowned canyons of the Desert Southwest, roam throughout storied architecture of America’s great cities, and soar among