USS George H.W. Bush (CVN-77) is the tenth and final Nimitz-class supercarrier of the United States Navy. The carrier entered operations in 2009 and it currently operates from its homeport in Naval Station Norfolk, Virginia. Miltech Simulations created a very detailed representation of USS George H.W. Bush functional with any aircraft on Microsoft Flight Simulator. It can be purchased for $15.90 on Flightsim.to. At the same time, it is Miltech Simulation's first product to be launched for Microsoft Flight Simulator.

Due to the current state of MSFS's SDK, the product comes with a few limitations. Carriers for example are all static objects. The team has no plans to make them move since this is not possible with MSFS's SDK. It is also recommended that Crash Detection has to be off at all times, otherwise, you might have issues using the product.

The product is available since October 30, 2021 and needs 700 MB Disk Space in your Community folder. Miltech Simulations recommends at least 6GB of VRAM on your GPU. 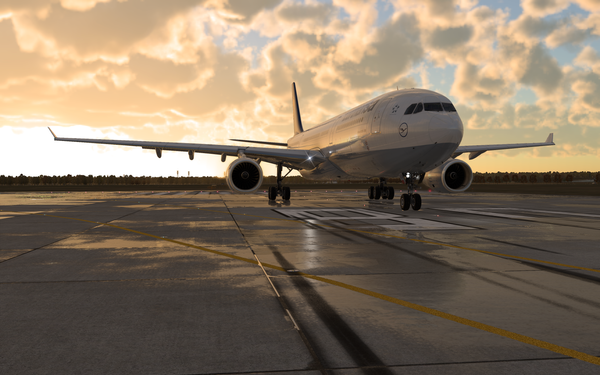 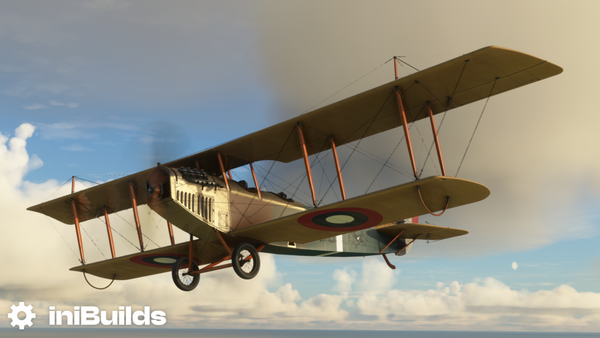 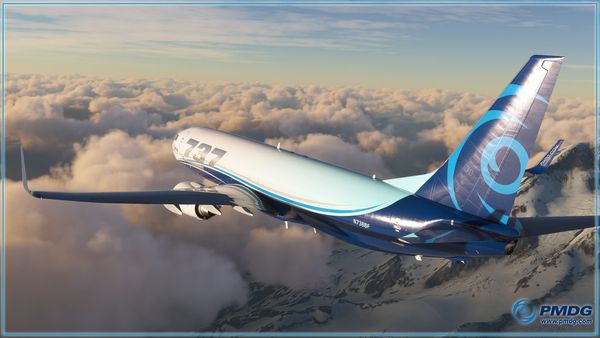