A long-awaited release by the entire flight simulation community has finally happened. Today, PMDG shared the information about the release of their Boeing 737-800 for Microsoft Flight Simulator.

In total, this is the fourth ever release of any aircraft by PMDG for Microsoft Flight Simulator. First, they released the DC-6, which marked their entry into the MSFS market. This year, PMDG released both 737-700 in May and 737-600 at the end of July. As usual with any PMDG 737 release, the development team teased us for a few hours before releasing the aircraft by changing the banner picture on their Facebook page with the addon in various stages of flight.

The flight simulation community couldn’t wait for the release of the 737-800. For many, it is obvious why it was like that. However, if you don’t know much about the 737 series, you might not understand why the 737-700 or 737-600 didn’t get as much hype as this version did. It is because this version of the 737 is widely used throughout the world. Although it was more than 30 years ago when this aircraft got into production, the production is still active.

This is because, for the airlines, the Boeing 737-800 is a very efficient and reliable aircraft. It is widely used on any continent in the world you can think of. Among the largest operators, we can find airlines such as American, Ryanair, and Qantas, as well as less-known airlines such as Mango, Kulula, or Smartwings.

About the add-on itself

This detailed 737-800 rendition is now available for approximately 69.99$ through the PMDG website. The addon is a very detailed recreation of the real Boeing 737 aircraft, with precise autopilot, proper flight dynamics, and overall, a true-to-life behaviour compared to its real counterpart.

Furthermore, PMDG didn’t forget about the interior and exterior modelling, which is superior and the aircraft offers incredible 3D detail as well. Unfortunately, the release of PMDG 737-800 for Microsoft Flight Simulator didn’t mark the release of the highly anticipated EFB. On the other hand, this aircraft already includes the sorely needed lateral navigation update, which should improve the aircraft’s behaviour.

Speaking of the models this package offers, you can fly two different winglet variants, passenger, and cargo, as well as converted cargo aircraft variants. These accurately represent their real counterparts by behaviour, fuel usage, systems and such. The 737-800 is no exception, speaking of the available liveries. You can download tons of those through the PMDG Operations Center v2. Those who still aren’t familiar with the aircraft systems will definitely be thrilled to see a detailed, comprehensive manual for this addon.

Currently, the airplane is available only for PC users through the PMDG website. There is no marketplace version available yet. To run the 737 smoothly, you need at least an Intel i7 processor or AMD equivalent, operating at least 3.5 GHz, 16 gigabytes of RAM, and a high-performance DX11/12 graphics card with 8 GB of VRAM. You can purchase it on the PMDG website for approximately 69.99$.

For the very first time, FlightSim Studio has showcased their upcoming rendition of Embraer 175 for Microsoft Flight Simulator. AviationLads has shared this first look through their YouTube channel. In the video, AviationLads has namely showed the exterior model and effects of this narrow-body jet. The interior and systems preview 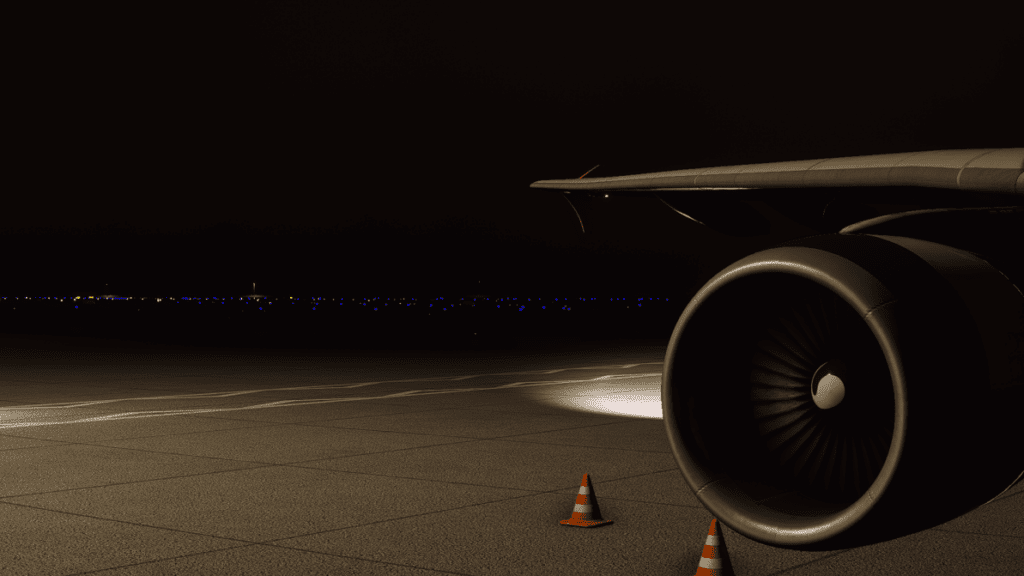 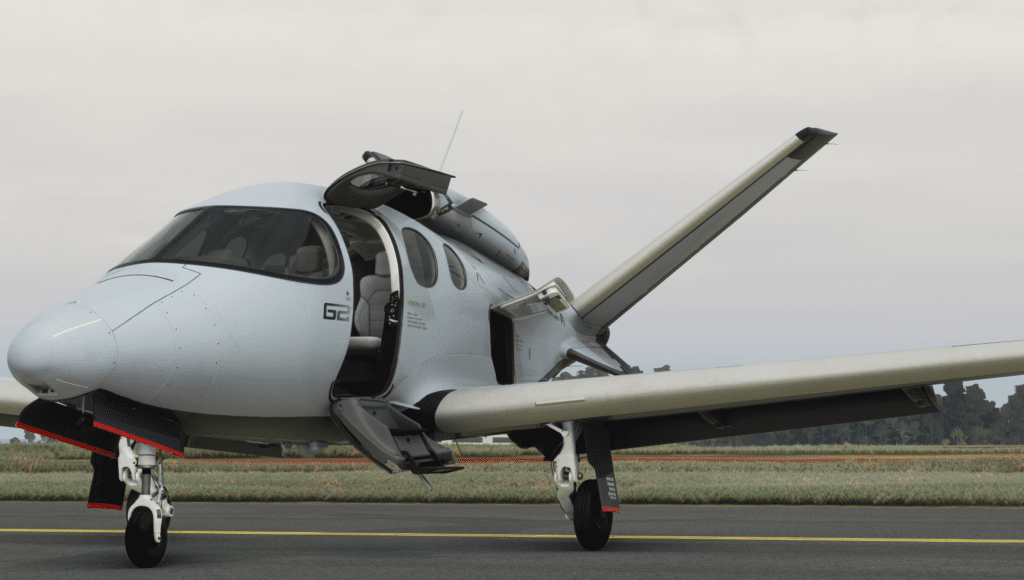