After a long wait, the second sim update is finally here! This update (Release Notes) includes the new VR feature allowing users to use their VR headsets to play the game. The update also includes free liveries for each aircraft and a holiday scavenger hunt as well as loads of simulation fixes. As always, if you are experiencing any issues with the new update, try removing your community addons.

We're following reports that this update is potentially breaking your installed 747-8 Liveries, so you can not use them anymore. It is still being investigated what the exact effects are and we will keep you updated. Also, if you are using the A32NX, there have been identified multiple issues with the A32NX mod resulting in the mod not working as intended. Keep an eye out for updates to ensure compatibility, the team is already working on it.

Do I need to do anything with add-ons in the community folder?

As stated above, you should be able to update your game just fine. If, however, you run into any issues, try removing your community addons and re-launching the game. It is recommended to drag and drop the contents of your Community folder to another path on your system before starting the update. After that, you can simply drag and drop them back into your Community folder again.

What is the file size of the update?

All aircraft shared fixes and improvements 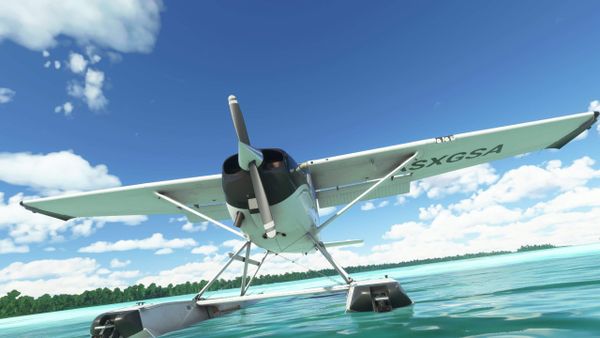 Just a few days ago, the long-awaited Sim Update 5 was released. Make sure to check out our news post over here. Additionally, Microsoft will release a hotfix for PC and Xbox tomorrow at 8 am PT (1500 UTC). For many users, the update brought the hoped-for and promised performance 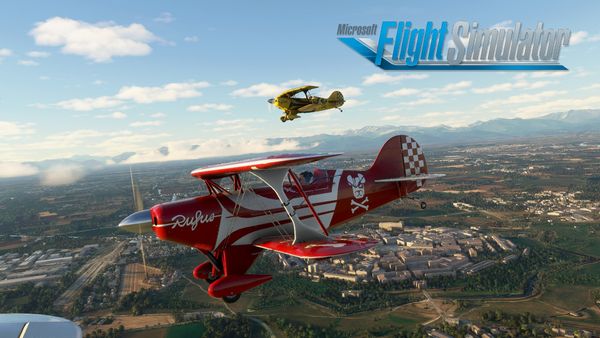 Microsoft and Asobo have released the performance patch for Flight Simulator that was already teased at the end of June. Sim Update 5 brings the game client to version 1.18.13.0 and is said to bring improved multi-core support, better use of memory and GPU, faster load times 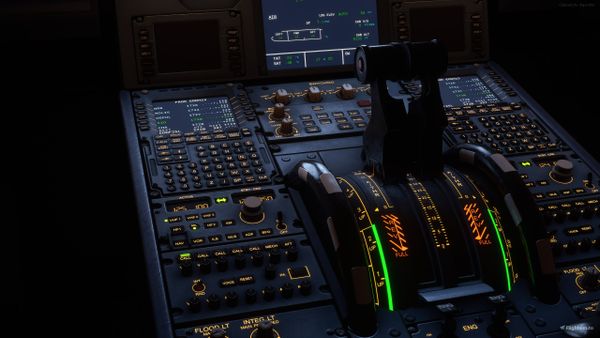 It's been some time since we last checked in with some news about the state of the union - or rather, the state of the website. Over the last few weeks we have made some changes to Flightsim.to and in the coming weeks there will be more changes that